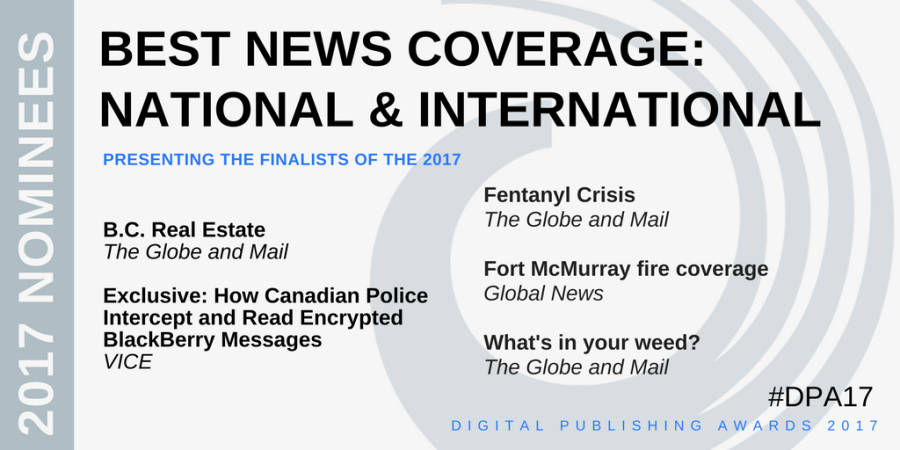 The news never sleeps, and reporting from 2016 was no exception. The jury for Best News Coverage: National & International has nominated 5 outstanding pieces, with topics ranging from the B.C. real estate market, Fort McMurray wildfires and how the RCMP intercepted encrypted BlackBerry messages. Also, reporting on the national fentanyl crisis and marijuana legalization.

The award honours in journalism, including insightful analysis and compelling narrative. This award will go to the digital publication that best serves its audience through timely, original reporting on a single topic or event. We’re pleased to share with you this year’s nominees: 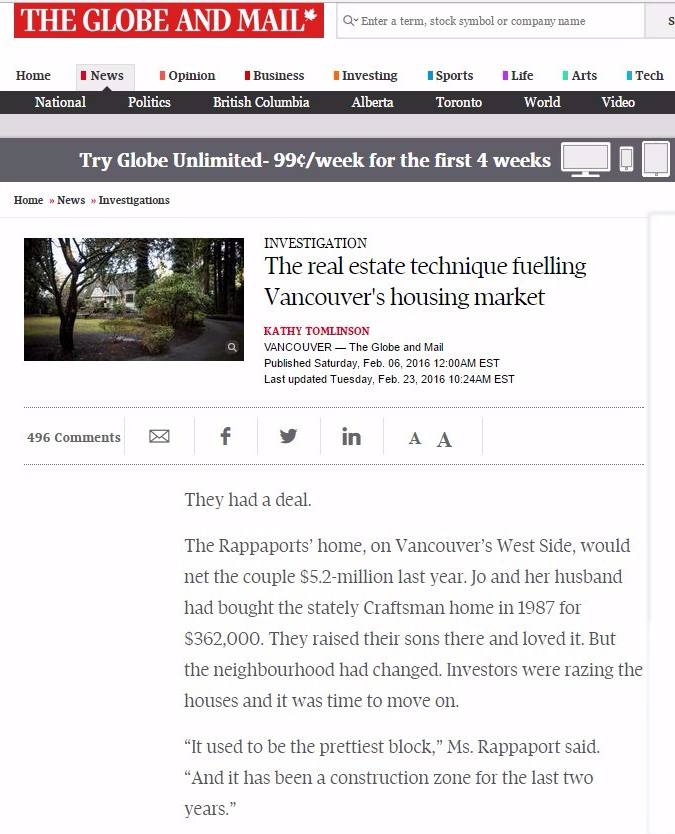 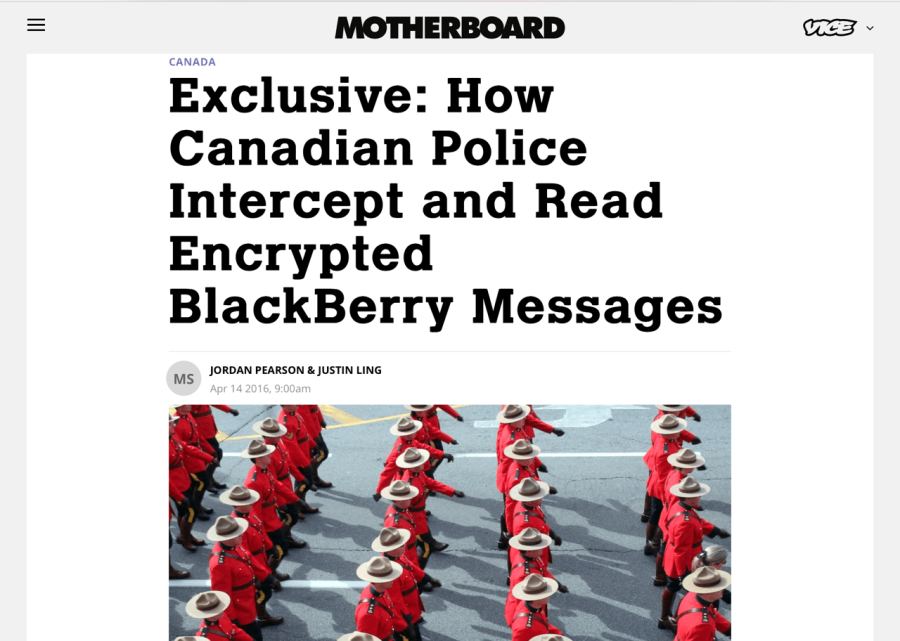 Fentanyl Crisis
The Globe and Mail 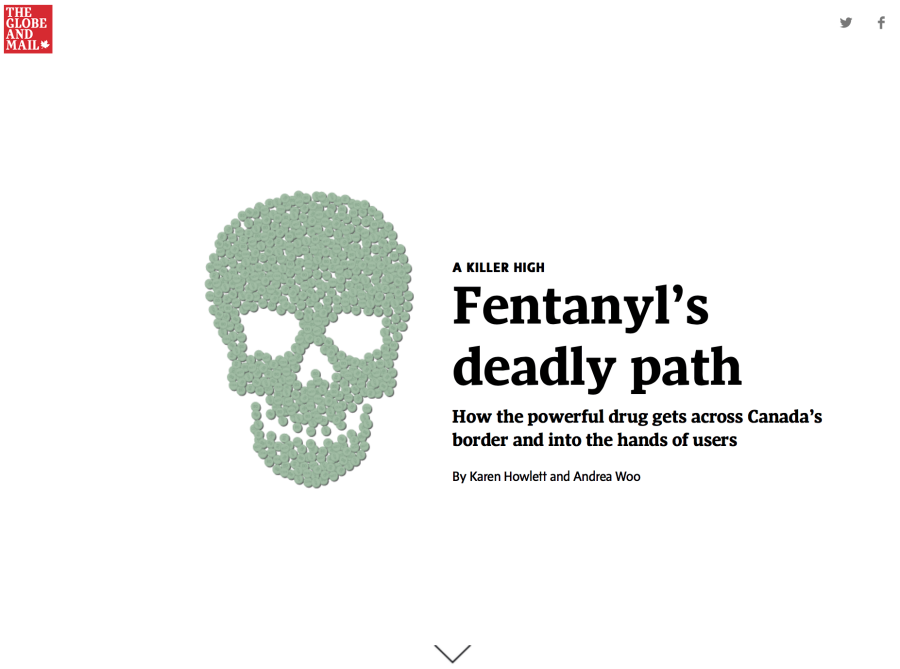 What’s in your weed?
The Globe and Mail 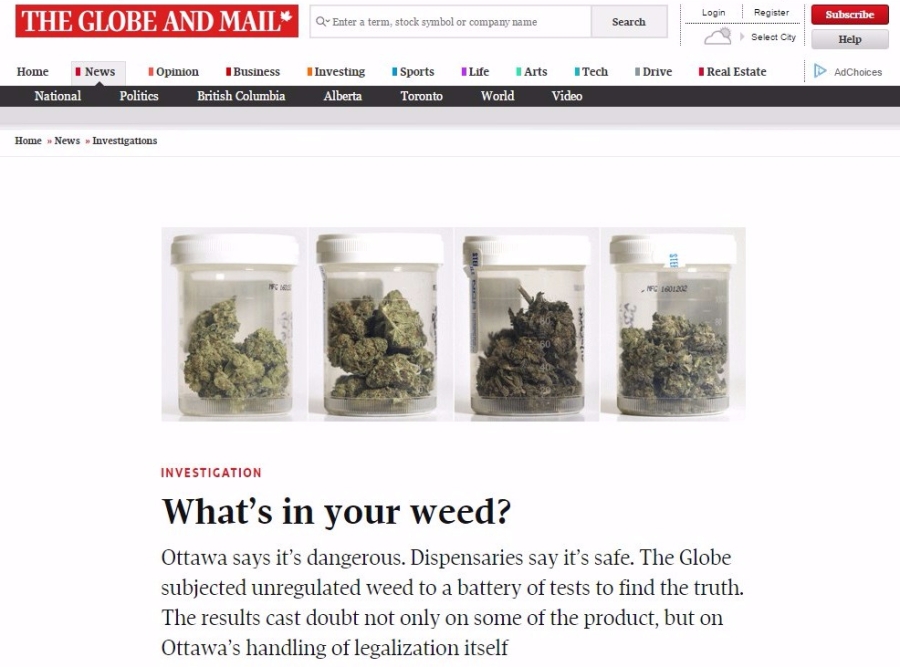 The winners of the Best News Coverage: National & International award will be announced at the Digital Publishing Awards Soirée on Thursday June 1, 2017 in Toronto. Congratulations to all of this year’s nominees!