Local news— despite being a hot topic of debate across Canada— is a crucial part of the Canadian media landscape. Canadians depend on local and provincial news coverage for more than just traffic reports and the weather; local news conserves culture, drives conversation, and educates communities on topics often overlooked at the national level.

The award for Best News Coverage: Local & Provincial will honour excellence in news reporting of a single topic or event of local or provincial significance, based on the enterprise and skill of the reporter or team of reporters, including insightful analysis and compelling narrative. This award will go to the digital publication that best serves its audience through timely, original reporting on a single topic or event.
For the 2017 nominees, we see national stories, including the Fentanyl Crisis and the Fort McMurray Wildfires, through a local lens. Also, a deep look into the preservation of a city’s aging trees.
Take a look at the jury’s three finalists for Best News Coverage: Local & Provincial Coverage:
When a tree falls
The Globe and Mail 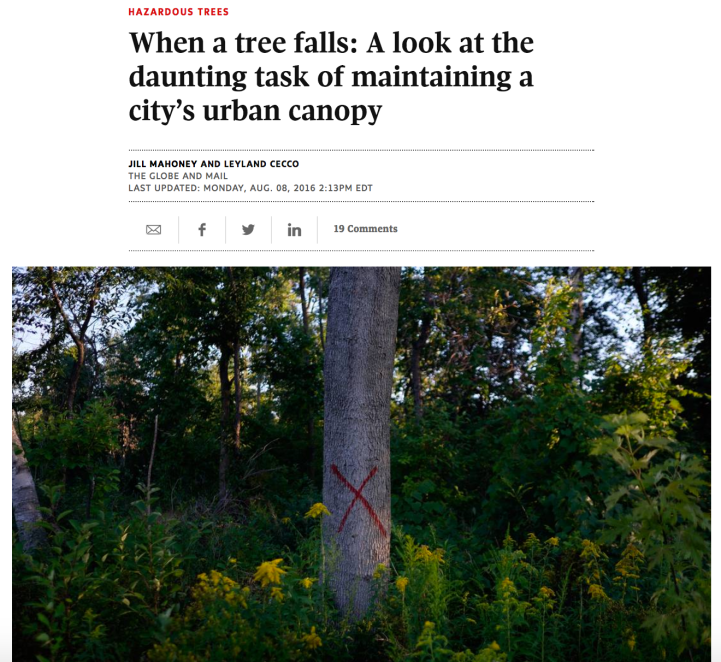 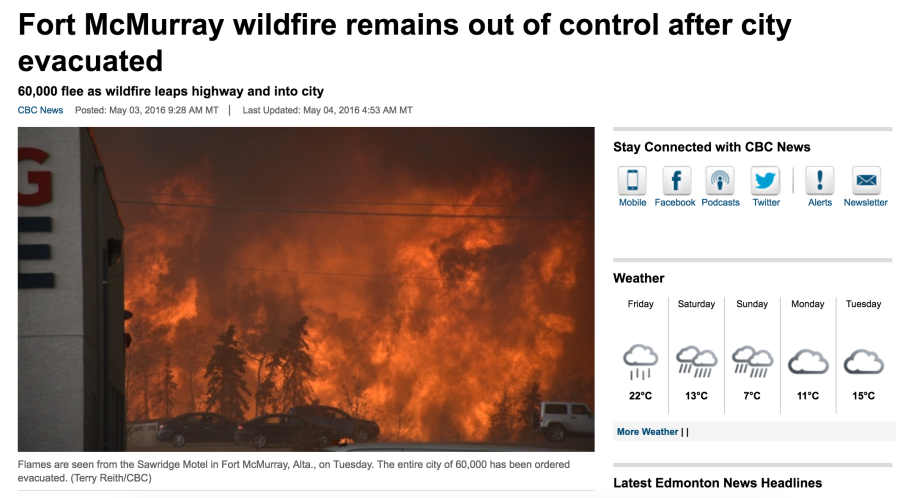 The Frontline of Fentanyl
CBCNews.ca/bc

The winners of the Best News Coverage: Local & Provincial award will be announced at the Digital Publishing Awards Soirée on Thursday June 1, 2017 in Toronto. Congratulations to all of this year’s nominees!